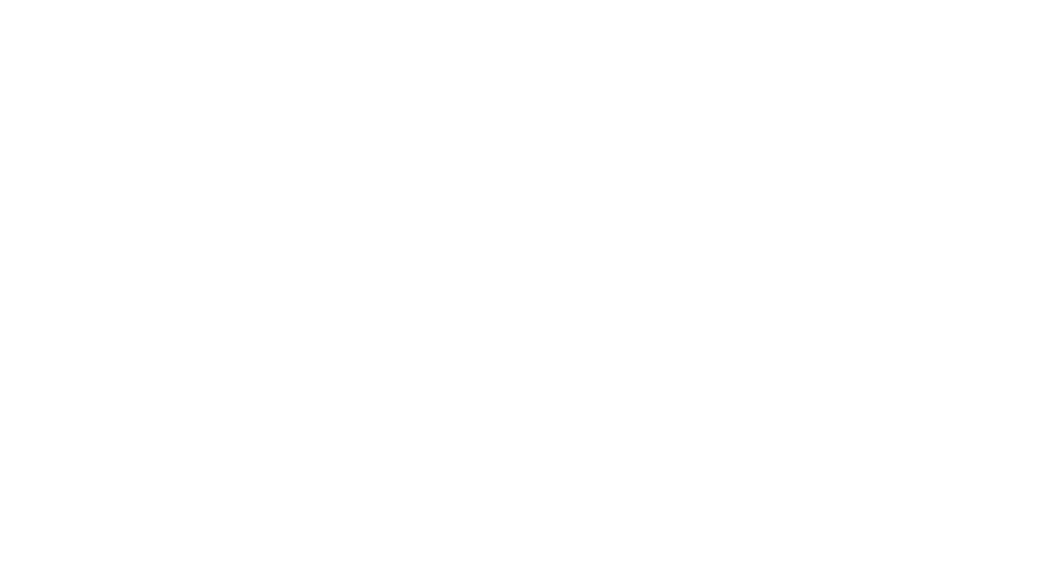 Appeal to the European Court

Shpilevoi-Shatskii & Partners Law Office conducts cases in the European Court of Human Rights and skillfully defends the rights and freedoms of citizens who despaired and did not find justice and the triumph of the Law in the courts of the Russian Federation.

I. WHAT CASES DOES THE EUROPEAN COURT TAKE ON?

1. The European Court of Human Rights is an international organization that, under certain circumstances, may consider complaints from persons who claim that their rights, guaranteed by the European Convention on Human Rights, have been violated. The Convention is an international treaty by which many European states have committed themselves to respect a number of fundamental rights. Protected rights are set out in the text of the Convention itself, as well as in Protocols 1, 4, 6, 7 and 13, which have only been ratified by some of the States. You need to familiarize yourself with these documents and with the reservations to them, the texts of which are attached.

2. If you believe that you personally and directly are the victim of a violation of one or more fundamental rights by any of the States, you may apply for the protection of the Court.

3. The Court has the right to consider only those complaints that relate to the violation of one or more rights enshrined in the Convention and its Protocols. The court is not a higher court of appeal in relation to domestic courts and is not empowered to cancel or change their decisions. Likewise, the Court cannot directly intervene on your behalf in the activities of the authority against which you are complaining.

4. The Court may consider complaints only if they are directed against States that have ratified the Convention or the relevant Protocols and relate to events that took place after a certain date. This date depends on the particular State against which the complaint is made, and also on whether the complaint concerns a violation of the rights set in the Convention or in one of the Protocols.

5. Complaints submitted to the Court must relate to events for which the public authority (legislative, executive, judicial, etc.) of one of the States is responsible. The Court does not accept complaints against individuals or organizations.

6. Pursuant to Article 35 § 1 of the Convention, the Court may only accept applications for consideration after all available domestic remedies have been exhausted and no later than six months after the final decision has been taken. The Court will not be able to accept applications that do not meet these admissibility requirements.

7. For this reason, it is extremely important that before applying to the Court you involve all the judicial authorities of the relevant State, with the help of which it was possible to eliminate the violation of your rights. Otherwise, you will have to prove that such remedies would be ineffective. This means that you must first apply to the state courts, up to the highest court that has jurisdiction over the case. At the same time, it is necessary to declare those complaints that you intend to send to the Court in the future to the state judicial authorities at least on the merits.

8. When applying for domestic protection, you must comply with national procedural rules, including the statute of limitations. If, for example, your cassation appeal was not accepted due to missing the deadline for appeal, or due to non-compliance with the rules of jurisdiction, or due to violation of the relevant procedures, the Court will not be able to accept your case for consideration.

9. However, if the subject of your complaint is a judicial decision, for example a verdict, you do not need to seek retrial after going through the normal court appeal process. You also do not need to resort to non-judicial procedures or to apply for pardon or amnesty. Petitions (to Parliament, Head of State or Government, Minister or Commissioner for Human Rights) are not on the list of effective remedies that you should resort to.

10. To apply to the Court, you have a period of six months from the date of the decision by the highest competent state authority or court. The six-month period is counted from the date you or your attorney receives the final judgment rendered in the ordinary appeal process, and not from the date on which you are subsequently refused to reopen your case, grant a pardon or amnesty, or take other non-judicial action.

12. For your information, we inform you that more than 90 per cent of applications are declared inadmissible by the Court for failure to comply with one or more of the conditions indicated above.

13. The official languages of the Court are English and French, but you may address the Registry of the Court in the official language of any State that has ratified the Convention, if that makes it easier for you. At the initial stage, you can also receive correspondence from the Court in the same language. However, at a later stage of the proceedings, namely, if the Court will not declare your application inadmissible on the basis of the documents submitted by you and will invite the Government to submit written observations on your application, then all correspondence with you will be conducted in English or French, and you or your representative will be required to use English or French in all further correspondence with the Court.

14. The Court only accepts complaints by mail (not by telephone). If you send a complaint by e-mail or fax, you must definitely duplicate it by regular mail. There is also no need for you to visit Strasbourg in person to present your case orally.

15. Any correspondence relating to your complaint should be sent to the following address:

Do not staple letters and documents that you send to the Court with a stapler, glue them, or merge in any other way. All pages must be numbered consecutively.

16. Upon receiving your first letter or complaint form, the Secretariat will notify you that a dossier has been filed on your name, the number of which you must indicate in all subsequent correspondence. Subsequently, you may be asked for additional information, documents or clarification on the complaint. In turn, the Secretariat cannot provide you with information about the law of the State against which you complain, or give advice on the application and interpretation of state law.

17. It is in your interest to respond to letters from the Secretariat in a timely manner. If there is a delay or no response, the Court may conclude that you are no longer interested in continuing your case.

18. If you believe that your application concerns a violation of the rights guaranteed by the Convention or its Protocols and that it meets the conditions set out above, you should carefully and legibly complete the application form, attach supporting documents, and return the form to the Court as soon as possible, but no later than six months from the date of sending the first letter to you by the Secretariat. If the form and the necessary documents are not sent within the specified period, the Court may conclude that you are no longer interested in continuing the examination of your case and destroy the established dossier.

19. Pursuant to Rule 47 of the Rules of Court, the text of your application must contain the following information:
(a) a summary of the facts on which your complaint is based and the merits of the complaint;
(b) an indication of the specific rights guaranteed by the Convention that you consider to be infringed;
(c) a list of remedies already invoked;
(d) a list of the official decisions made in your case, indicating the date of each decision, the court or other authority that made the decision, and a summary of the substance of the decision. Attach full photocopies of these decisions to the application. (The documents will not be returned to you. Therefore, it is in your interest to submit only copies, not originals, to the Court.)

20. Pursuant to Rule 45 of the Rules of Court, the application form must be signed by you as the applicant or by your representative.

21. If you object to the publication of your name, you must make a statement setting out the reasons for derogating from the general rule of free access to judicial information. The Court may only allow anonymity of proceedings in exceptional and justified cases.

22. Pursuant to Rule 33 of the Rules of Court, access to documents made available to the Registry of the Court by the parties or a third party must be public, unless the President of the Chamber decides otherwise for the reasons set out in Rule 33 § 2 of the Rules of Court. Therefore, as a general rule, access to all information contained in documents you send to the Secretariat, including information about specified or identifiable persons, must be public. In addition, such information may be published in the Court's HUDOC Internet database if the Court include it in a statement of facts prepared to notify the Government of the respondent State, in an admissibility or strike-list decision, or in a ruling on the merits of an application.

24. The court does not provide an attorney's fee for your initial complaint. At a later stage of the proceedings - after the Court decides to inform the government of the State concerned about the complaint and request written explanations - you can claim to receive a benefit provided that you are unable to pay for the services of a lawyer and if the provision of benefits is considered necessary for proper consideration of the case.

25. The procedure for reviewing your case is free of charge. At the initial stage, the proceedings are carried out in writing, and your personal presence in Strasbourg is not required. You will be informed promptly of any decision made by the Court.

Be careful and good luck to you!